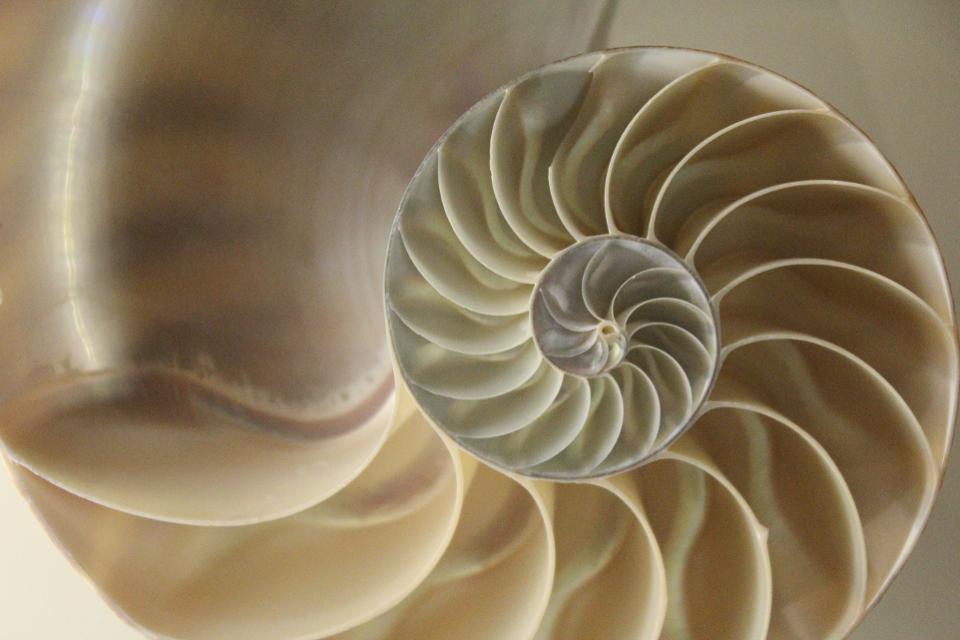 Fundamental investors often talk about “value levels” and “well-valued stocks”, but when it comes to determining at what price to buy a stock, there is often little agreement on when a stock is really “undervalued”. Technical analysts, on the other hand, use a variety of methods to determine whether the market is going to move higher or lower, but still rarely provide details regarding when to buy a stock on a correction.

In my view most stock market losses are the result of either a poor entry level or a badly placed stop. Both can be the result of not having an objective way of determine either price level.  Without the confidence to determine support or resistance upon looking at a chart, a trader or investor will never be able to develop a consistent analysis.

As a technical analyst, I rely on numbers, indicators, and patterns as the foundation of my trading decisions. These tools are used to develop a plan for every investment or trade, and one overlooked tool that I use frequently is Fibonacci analysis.

Without getting too heavy into the mathematical foundation of this method, Fibonacci analysis is based on a series of numbers developed by an Italian mathematician, Leonardo Fibonacci, in the 12th century. Numerical patterns and ratios based off of the Fibonacci series have been found throughout nature. The most notable relationship can be found by dividing one Fibonacci number by the next one in the series, a series which converges on the Golden Ratio of 0.618.

From an investing perspective, there are many basic and advanced ways that Fibonacci numbers can be beneficial. Some of the same mathematical patterns found in nature are also very useful in predicting market action. There are two primary ways that

I use Fibonacci analysis: for identifying or confirming support and resistance levels, and to help identify price targets.

In this article, I will concentrate on identifying levels of support and resistance that can be used to guide your decisions.  Often times, a trader will look at a market and realize that when they were not paying attention, a significant level of support or resistance was broken and the market has already moved significantly. Fibonacci analysis can be very helpful in determining the price levels at which you should be buying or selling.

When a stock or ETF completes a major bottom or top formation, there are often many good Fibonacci buying or selling opportunities.

In Fibonacci analysis, if one Fibonacci level is exceeded (either dropping below the level or rising through it), then prices are likely to go to the next level. Therefore, a drop below the 38.2% support would turn the focus on the 50% support at $110.01. If TSLA then dropped below $110.13, the next target would be the 61.8% support at $90.07.

The second half could either been established just 0.5% above the 50% support at $110.68 or once the daily indicators indicate that the correction is over. As it turned out TSLA had a low of $116.10 and two weeks later, the daily studies turned positive.

Many of the most popular and best performing stocks over the past fifteen years have had very strong rallies as well as declines. Often the corrections have been deep enough and have lasted long enough to change the market’s opinion of the company.

Apple, Inc. (AAPL) has been a favorite of investors for several decades, but its stellar performance has been interrupted by some serious corrections. From the January 2009 lows, AAPL rose to a high of $90.31 in September of 2012. That next week, price action triggered a weekly doji sell signal.

Even after the rally above $118 in November 2015, the weekly technical studies like the relative performance and OBV indicated that a bottom was not in place. In early January, one technician suggested on CNBC that it could drop as low as $72. The final low at $86.78 occurred just a few weeks later in early February but AAPL did not close the week below the  50% retracement support from the May 2015 high.

In many instances, Fibonacci analysis can allow you to identify several trading opportunities when a stock or ETF is in a multiyear trend.  If investors and traders miss the completion of a major bottom then they will forget the market instead of putting it on their watch list for future opportunities.

The NASDAQ OMX Group (NDAQ) generated weekly buy signals in the middle of December 2012, just after the NYSE A/D line had generated a bullish intermediate term signal.  In the next thirteen weeks, it rallied from $22.90 to a high of $30.33. By the latter part of March, the daily studies, after diverging, had turned negative.

NDAQ dropped to a low of $26.21 (point 3) after the initial break to the downside but the second buy level was not hit.  Over the next eleven weeks NDAQ accelerated to the upside as it reached a high of $32.97 in July. The July 24th close at $31.44 completed the daily top formation and the weekly RS line dropped back below its WMA, signalling an imminent correction.

In early 2014, it again made a new high (point 4) before correcting sharply once more.  This correction dropped below the 50% support at $33.00, but held well above the 61.8% support at $31.39. Six weeks after the lows (point 5), NDAQ had started a new rally which was eventually followed by another decline that again held the important Fibonacci support levels.

The weekly use of Fibonacci analysis is a great tool for investors who are looking for a favorable level to establish long positions in a stock that they want as part of their portfolio.

One of the best free sites I have found to do Fibonacci retracement analysis is www.freestockcharts.com. The chart of Netflix (NFLX) below covers the last four months of trading. The default setting will give you four lines but I have deleted the 23.6% line, as I find that it only represents very minor support or resistance. I also have added in my own notations for the various retracement levels since the platform uses a very small font size.

Patience is a key trait of both successful investors and traders, as too many chase prices, and then get hurt when the market corrects. NFLX closed sharply higher on January 29th as it made a new high at $286.81. It opened lower the next day which was the start of a sharp market correction.

Like most stocks, Facebook (FB) was hit hard during the decline in early February, reaching a low of $167.18 before it rebounded. By the middle of March, it had recovered back to the $185 area, but by then those using Fibonacci analysis could have identified the key levels to watch.

Fibonacci analysis can also be very useful when you want to sell out a position or establish short positions.  Using the high at $195.32 and the low at $149.02, one can then calculate the Fibonacci resistance levels for FB’s rebound.

The 38.2% resistance at $166.66 was exceeded on April 11th and there are no signs yet that the rebound is over. The 50% level is at $172.13, but FB needs a strong close above the 61.8% resistance at $177.60 to signal that the decline in FB stock is over. The test of the Fibonacci resistance provides an opportunity to those who want to reduce their FB position.

General Electric Company (GE) has been in the news quite a bit in 2018, as the stock has continued to drop, down over 20% YTD. It was also very weak in 2017; while the market was soaring, it declined over 42%.

On June 12th, GE had a high of $28.50 but then closed the day well below the highs at $27.99.  Several days later, it bounced back to the $28.29 level before it began to drop sharply. For those who wanted to exit their long positions, this rally was a good opportunity. If you were looking to short GE stock the rebound was also a good opportunity, as a stop could have been used above the 61.8% resistance level. At the end of 2017, GE closed at $17.22.

Applying Fibonacci analysis to the markets you are trading will help you clarify your trading plan while also giving you an objective way of determining the risk and reward of any trade.  The weekends are often the best time to do this analysis, as it does take time. Be sure to record your results as they can help give you a clear path for a market in the months ahead. When you determine that the Fibonacci levels coincide with the pivot points and/or starc bands, it can add an extra degree of confidence.

If you are interested in learning more about the stock market and investing, I hope you will consider the Viper ETF or Viper Hot Stocks reports.  Each is sent out twice a week and the reports are only $34.95 each per month.