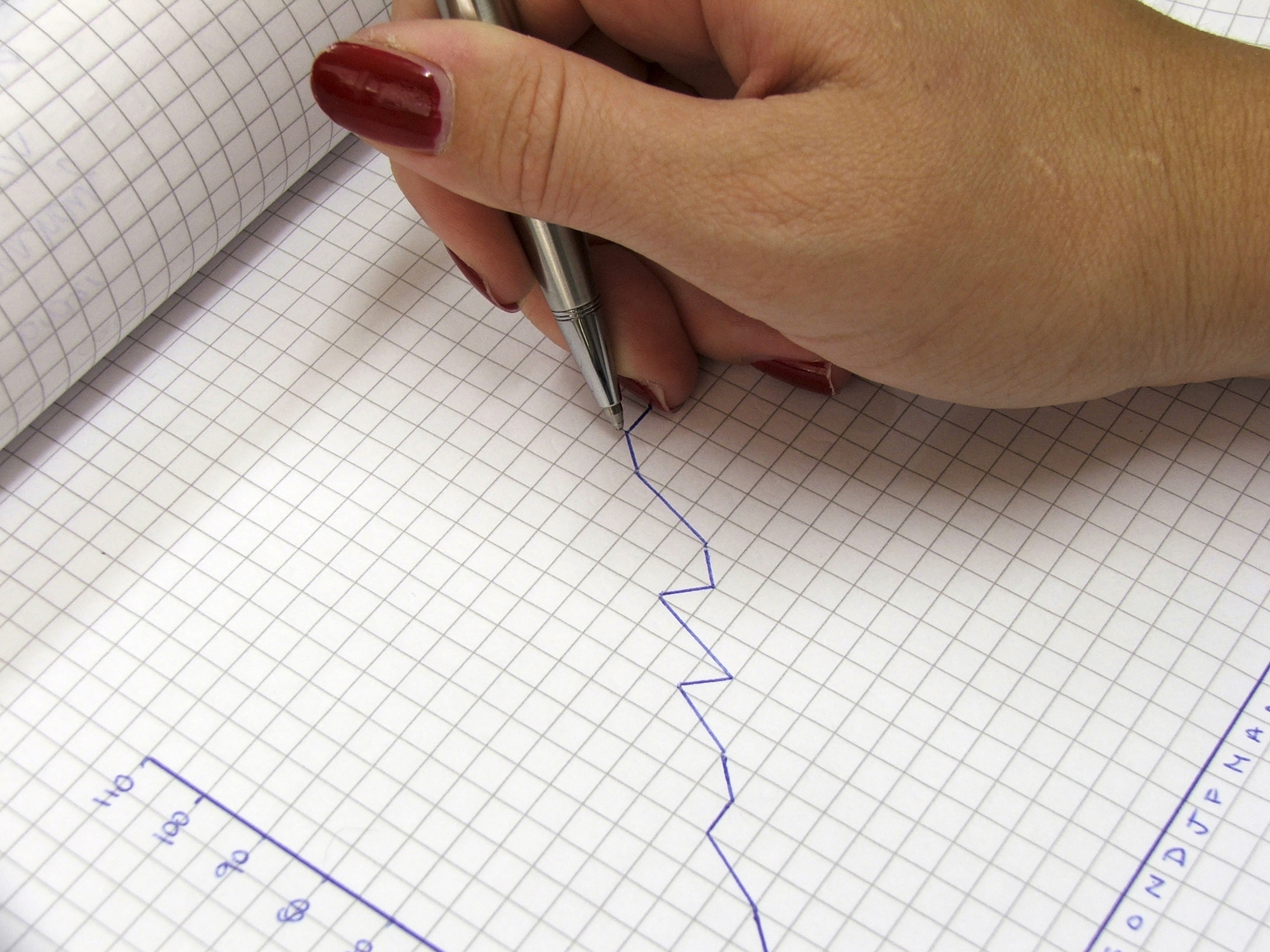 One of the most psychologically difficult but most rewarding trading strategies is that little something called trend following. This strategy is often applied by macro fund managers, trend follower funds and an array of other players.

To some extent, most traders and investors are trend followers, the difference lies in their approach to analyzing the market.

By definition, in the trend following strategy, traders and investors simply stay the trend in the underlying market until it ends. It's a straightforward concept, however it is also one that novice traders often underestimate by miles in terms of the degree of skill needed to successfully execute the strategy.

Novice traders look at a trend, see a low point and a high point, and think to themselves, how hard can it be to simply buy when the trend goes up and sell when it changes? Ah, there's the rub, and let me fill you in on a secret: picking absolute lows and highs in trading and investing on a consistent basis is impossible. So, if picking extremes on a chart is impossible, how does a successful trend follower execute his/her strategy?

The trick lies in having a set of rules and technical tools that if and when triggered, give the trader the nod that his entry point, stop loss, or profit target has been hit. The second and more difficult part is training ones brain to actually take the trade when the signal has arrived, and leave second guessing, doubt, fear and greed checked at the door — each and every time.

Consistency is the key to success here. The more consistent a trader is in sticking to his/her rules, the less taxing the trend following strategy is on the mind.

It’s ok to get stopped out — that's the cost of doing business. Just be sure to eliminate losing trades quickly and without hesitation. The next trend trade WILL be coming soon.

Also, keep in mind that a trend is broken or weakening when...

All of this might sound overly simplistic, but these are the broad rules that I have applied to successfully stay on the side of major trends over the years 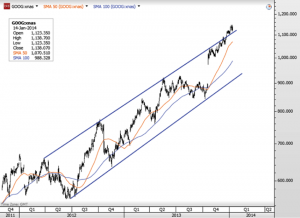 Trend following requires patience and discipline, and adherence to the aforementioned golden rules.

Serge Berger has been an active trader since 1998. During his career he has been a financial analyst, dealt in fixed income instruments at JP Morgan, and was a proprietary trader in equities, equity options and futures. Find out more about Serge at his website.