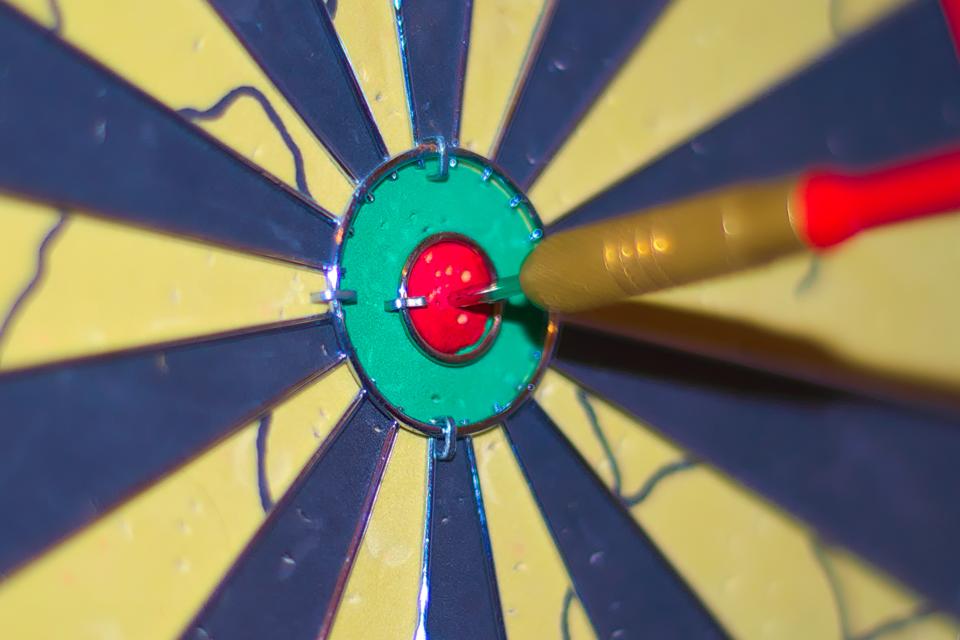 The reversal after the week’s strong start certainly dampened some of the bullishness as earnings have generally been strong. The concern over the potential conflict with North Korea has dropped sharply after conciliatory comments regarding their nuclear program. However, it was the rise in rates late in the year that had some investors looking to bonds. The narrowing of the yield curve had others warning about a recession.

Last Thursday the Conference Board released the March Leading Economic Index (LEI)  which rose to 109 from 108.7 in February.  This chart from dshort.com shows that it is still in a solid uptrend with no signs yet of topping out. The chart highlights all of the recessions since 1959 and their research indicates that “the LEI has historically dropped below its six-month moving average anywhere between 2 to 15 months before a recession.” This is an indicator that I have been following for years and rely on it more than the possible recessionary signals from the yield curve.

The daily chart of the 10–Year T-Note Yield shows that it closed above the resistance, line a, on Friday. The strength of the trend was reinforced when the violation of the support at line c, did not cause a sharper decline. The width of the trading range, lines a and b, has upside targets in the 3.15% area.  The daily MACD analysis turned positive early in the week as it had been negative since late February. Certainly, a move above the 3% level will get the market’s attention.

So what do the Barron’s professional investors think about rates? Twice a year Barron’s, which I have been reading for decades, conducts their latest survey of 157 professional investors. The latest survey was conducted in mid-March and the results were published on April 14th.  Forty-five percent of those surveyed think the yield of the 10-year T-Note will be at 3.5% in a year with 39% expecting 3%.

Compared to last fall’s survey 55% of the professional investors are now bullish in their outlook for the stock market which is down from 61%. The past surveys have a bullish slant as pointed out by John Hussman in 2013 and there have been some clear misses. However, their 71% bullish reading in April 2013 was on target. They also were correctly cautious in the spring of 2015 in what turned out to be a rough year. They were not bearish enough in the fall of 2007 as 47% were bullish.

I often find their views can be interesting from a contrary opinion standpoint especially when the technical outlook is telling me something different. In the spring of 2016 only 38% were bullish or very bullish on equities with 46% neutral and 16% bearish.

This was contrary to the readings from the advance/decline analysis as in my April 2nd column  I pointed out that the “most important development is the new all-time high in the weekly S&P 500 Advance/Decline line as it overcame the May 2015 highs.”

There is a tremendous amount of data in this article and some great graphics so if you do not subscribe to Barron’s head to your local library.  Only 8% believe stocks are undervalued now as opposed to the 57% that think they are fairly valued. Only 4% were in the undervalued camp last fall and this was the lowest reading of the past eleven years. In the fall of 2007 only 22% thought stocks were overvalued just as the bull market was topping out.

My attention is always focused on the countries or sectors who are not favored.  Currently 46% think emerging markets will do the best in the next 12 months as opposed to 24% who favor the US. On the other end of the spectrum are Japan and China with only 7% and 5% bullish respectively.

Only 14% think Europe will do the best but that was also the case in the fall of 2016. By early 2017 the iShares S&P Europe 350 Index (IEV) had broken through its resistance, line b. This price action was confirmed by the on-balance-volume (OBV) as it moved through the resistance at line c.

By September, point 1, IEV had overcome both the 2017 and 2014 highs which was very bullish.  Even though IEV was up about 27% by the next year’s fall survey only 29% though it would be the top performer.  The weekly OBV tested the long-term support, line d, on the market’s drop but is now back above its WMA and positive.

The favored sectors for the next twelve months are the financials, technology, and energy. Those sectors out of favor include utilities, real estate, industrials, and healthcare. The consumer discretionary sector was also not favored in the survey as only about 7% see it as the strongest while 4% think it will be the weakest. My longer-term analysis for XLY is positive.

In last week’s column, I discussed the bullish breakout in the United States Oil Fund (USO) and the June Crude oil contract has next upside targets in the $70-$72 area. A pullback in the energy ETFs in the next few weeks should provide an opportunity to add to existing long positions.

So how does the market look now? The NYSE Composite, like many of the major averages, formed a doji on Wednesday so the correction at the end of the week was not surprising.  The rally had stalled well below the resistance in the 13,000 area, line a.

Last week’s positive A/D numbers have kept the weekly A/D line above its WMA which is a good sign for the intermediate term. More importantly, there was bullish development in the daily A/D line. On Tuesday it moved above the key resistance at line c, which completed its trading range. The A/D line made a new all-time high on Wednesday.  To reverse this positive signal the A/D would have to drop below the late March lows and the support at line d.

The Spyder Trust (SPY) pulled back to its flat 20 EMA on Friday which is now first support. The next major support is in the $258-$260 area which includes the rising 200 day MA. This is still the focus of many traders and investors but it is my view that a drop below it is not a reason to sell. A move back above the quarterly pivot at $267.57 early in the week would be positive with daily resistance in the $273.66 area, line a.

The daily S&P 500 A/D line has dropped slightly below its WMA and still needs a strong close above the resistance at line b, to signal that the correction in the S&P 500 is over. There is good support for the A/D line at line b, and the weekly A/D is still above its WMA.

The relative performance analysis still indicates that the small-cap iShares Russell 2000 (IWM) is leading the S&P 500 higher. Both the weekly and daily Russell 2000 A/D lines are above their WMAs and are therefore positive.

The Nasdaq 100 A/D line has dropped well below its WMA and is by far the weakest of the A/D lines. A decline below the March low, line a, will signal further weakness with next good support at line c. The focus this week will be on the earnings for Facebook (FB) on Wednesday and Amazon.com (AMZN) on Thursday.

In last week’s lesson on Fibonacci analysis (Fibonacci Investing Basics) I discussed how FB had rallied from the weekly 50% support. The daily chart revealed that FB had just rebounded to the 38.2% resistance at $166.66. The next key level to watch is the 50% resistance at $172.13. A close above this level will indicate a rally to the key 61.8% resistance at $177.60.  This makes FB vulnerable going into earnings as a decline below last week’s low of $163.39 is likely to trigger new selling.

The breakout in the NYSE A/D line is encouraging and suggest that the worst of the selling is likely over. The other A/D lines need to confirm the action of the NYSE A/D to signal that the stock market’s major positive trend has resumed.  I continue to favor the small-cap ETFs on weakness but will wait until a majority of the A/D lines turn bullish before buying aggressively.

If you are interested in learning more about the stock market and investing, I hope you will consider the Viper ETF or Viper Hot Stocks reports. Each is sent out twice a week and the reports are only $34.95 each per month.